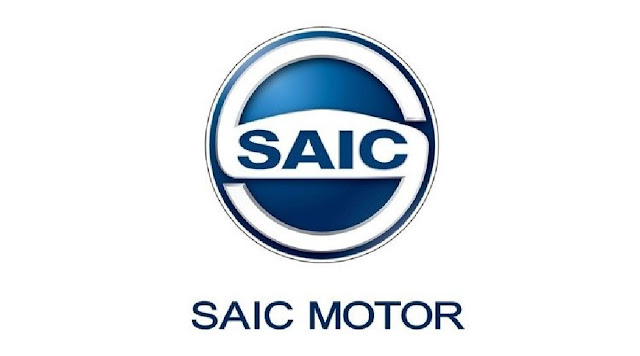 Roewe is a company of vehicle maker created by the Chinese company SAIC Motor in 2006. Roewe vehicles at the time of initiation were  based on technology of vanished British company MG Rover. SAIC was not able to buy the rights of the Rover name and then created the Roewe as a alternative.

ROEWE is a Automotive Company situated in China.The company is founded by an another chinese automaker SAIC MOTOR in 2006. The main manufacture office is situated in Shanghai,China. The ROEWE Automobiles are now comes under another British car manufacture company named MG Motors also named as MORRIS GARRAGE. ROEWE tried to buy the brand name ‘Rover’ but failed(instead this was bought by Ford). So they created a new brand name called Roewe marque instead of Roewe Rover. They sell most of their under MG Motors. MG Motors recently Launch their cars in india and get love from all the buyers. Now they planed to launch their suv named Roewe RX5/MG RX5.

This is the logo of Roewe Rover automotive. Which was replaced by the first logo that show in the up of it. 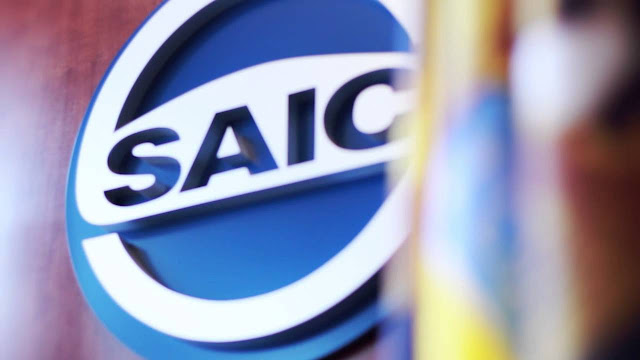 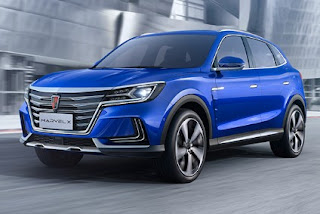 The Roewe Marvel X car is a mid-length Crossover Utility Vehicle(CUV) with a fastback. The electrical model of this same model released in 2018 Beijing auto show. 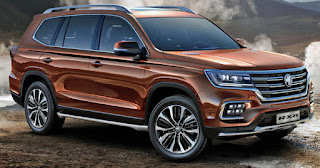 The Roewe RX8 is Roewe's highend model with full size Sport Utility Vehicle(SUV) that released in April 2018 on the Beijing auto display, with the Maxus D90. 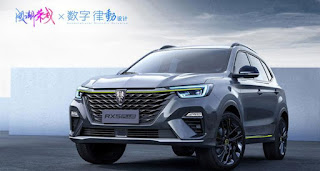 Roewe officially unveiled Roewe RX5 on 9th June 2016, its was the first internet based car with SAIC. It was priced upwards of $22,300 and delevaries were started from Auguest with the regular RX5.