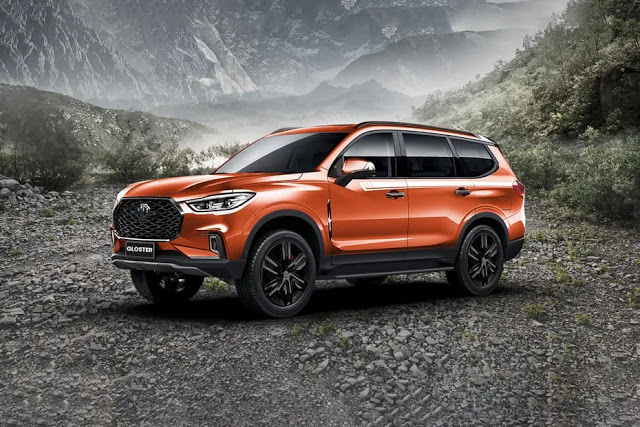 The luxury full-size 7-seater SUV from MG Gloster. MG is a Chinese car brand from the group of SAIC motors who owns the brands like Max's and mg . the overall design of the Maxis D Randy the car looks really beautiful from outside . it is a really big car actually and the design style and design of the styling from Max's is really really good .it looks even though the brand doesn't have that what we can say like a brand value, the car gives a really nice impression and it's a really attractive car .MG recently showed their all new SUV in Autoexpo 2020. This is a premium segment SUV from MG Motors. This is the big-brother of MG Hector. This MG Gloster comes with full piano-finished black colour and chrome finishing.The MG Gloster could be offered in various seating variations just like the MG Hector Plus. This MG Gloster directly compete with Toyota Fortuner, Ford Endeavour after launching. 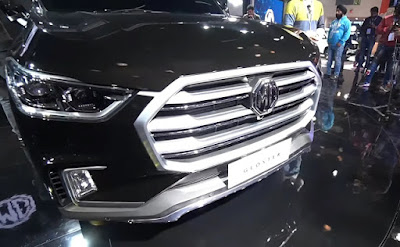 So let's begin with the front end up front, in the center we can see there is a really big grill with the MG logo in the center. below the logo we can see there is the camera. This car has 360 degree camera system and below that we have the number plates. at the bottom it has the front parking sensors. the car is having a really good ground clearance . the headlights are completely LED headlights and this car also have the daytime running lamps. at the bottom we are having two headlamps with high beam completely LED . moving below it has a small air intake and also a fog lamp which is incandescent. The overall the front end design is really really good. 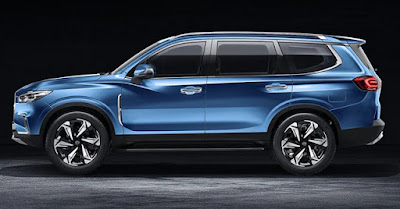 and on top of the windscreen we can see there is a sensor as well as a camera which is for the functions such as line departure warning and adaptive cruise control alone and moving to the sides. At the side profile of the car is really large and the roof is kind of sloping towards up. and also it has a really nice roof rails. now talking about the wheel this particular model it's top of the range line but still it is having an 19 inch. talking about the mirrors, they are really large mirrors with a kind of an aluminum finish and an LED turn indicators at the bottom of the mirrors. There is a camera as part of the 360-degree camera system as well as a projector which protects the car logo towards the ground at night.  the mirrors are folding automatically while locking the car and it will come back when it is unlocked. so now coming towards the sides, at the bottom of the doors it has a  aluminum finish and on the top it has completely black finish. 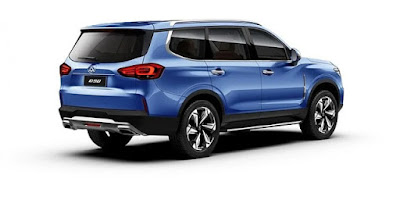 At the rear it comes with the bulky and sporty look. It has shark fin antenna, roof spoiler, LED tail lamps. And the middle, it has the mg Logo. bellow that it has the rear parking camera. Twin exhausted and a spare tire.

-It has a 12 inch wide  infotainment system with apple carplay and android auto.

-There is also 220 volt general household plug for further gadgets.

-It offers a huge boot. When all rows up affords, it offers 412 liter

of cargo space. And with the all rows down it expands to 2.3 cubic meter. 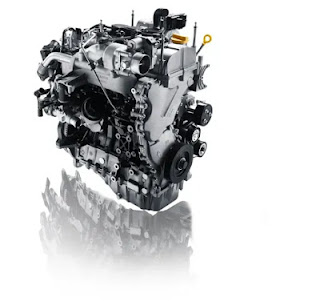 For the India, MG introduce its own in-house-developed, 2.0-litre, twin-turbo diesel engine that produce 218hp and 480Nm of torque. The big SUV,will initially be launched with a manual gearbox, with an 8-speed automatic likely to be introduced at a later date.