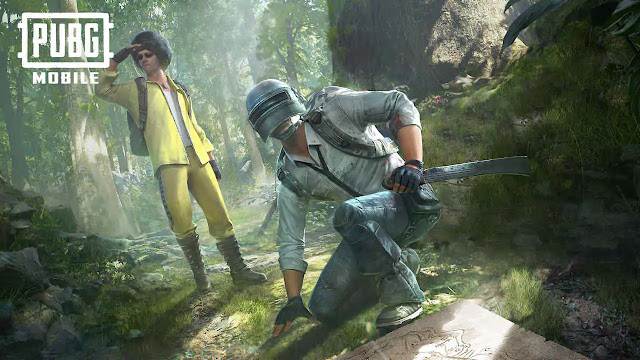 In the recent updates PUBG MOBILE introduced some great mape updates including miramar's storm mode, snow storm mode of Vikendi.With these updates the PUBG developers surprised the players time to time.These updates really helped to keep the young stars within the home and maintain the social distancing.
In fact, the current 0.19.0 beta version of PUBG MOBILE added a new Forex/Livik map and Library Gun Game Mode to the game with now become one of the most popular topic in the game.The official release date of 0.19 update is in 7th July but also we saw some leaks that the version should have come earlier on 1st of June.

PUBG released a trailer type video on their social media accounts, from that it seems the Mysterious Jungle Mode will involve players in some sort of a treasure hunt type game in the Sanhok map. Players could team up of 4 players of two and look for clues in-game and try to find the treasure, players will also have to watch out for enemies to keep moving forward. Since the mode is based in Sanhok, players may have to make the best use of guelly suites to win the match. Here is some photos of this new jungle mode-

According to some players and some biggest PUBG MOBILE Streamers of youtube,it looks like the developers of PUBG MOBILE developed a completely new map called Forex/Livik. To test this new map, PUBG MOBILE has released their all new latest 0.19 beta update. The name of the map although is not officially announced but some tweets by PUBGM Official makes it a leak.This new classic map named Forex/Livik already has been added to 0.19 the beta update in Chinese Version. It looks like that the map is a 2x2 Map with various terrain like mountains, deserts and grassy areas.
All the Location names of the Fourex/Livik map are given in the second Pic given below:- 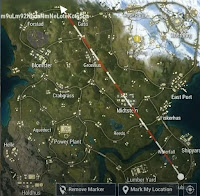 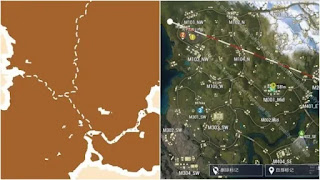 The Library Mode is actually a new TDM mode added to the beta version of 0.19 update.In this 4x4 library map mode, two different teams will  spawn like previous version of TDM but there is twist in this mode after each kill of a players, the gun is exchanged automatically with the weapon that the opponent was carrying. The team whose players will kill 18 enemy wins the game.

The iron sight of the Beryl(M762)  gun has been improved as per the request of the Players. But players can can also disable the control buttons if the player wants to change is in the control settings.