▼
Nowdays Ever Smartphone User Is Fond Of Playing Games and Games Has Been Played Most Now And Everyone Find Some Best Games In All Way. Top 10 Android Games Are Listed Below To Entertain Your Mood. 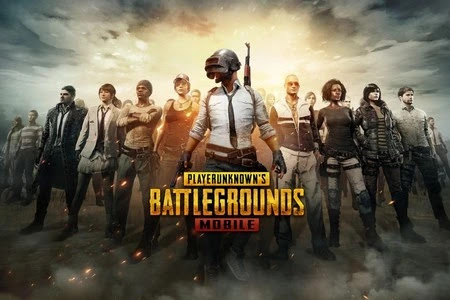 PUBG Mobile is a free tactical online multiplayer action first and third person game developed by TENCENT and in association with BlueHole Corporation in 2018 march.In this game a player is being dropped into a island with 99 other enemys in solo game where the player has to loot and kill enemys and also there is a safe circle where player has to stay within or they will have to take bluezone damage and each time circle shrinks the outside circle damage increase and cause player's death and the last man standing will get the Winner Winner Chicken Dinner.It is a Squad based game to where 4 players can play in a team together where as there is also Duo and Solo mode and each mode has it's own Tier in FPP and TPP and gain prize like gun skin and dresses.There is also a lot of mode where you can enjoy your little time playing it and Also Royal Pass for gaining more gun and accessories skins and more. PUBG Mobile is the most popular game in android and it has created a great impact to the generation for choosing Gaming as a professions mostly in india. It is available in Android and IOS both.So download today for full of action.PUBG Mobile also is a competitive game so you can also make your gaming career from here.Available is both Android and IOS. 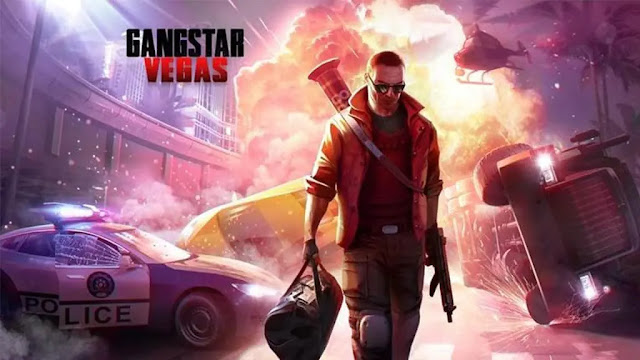 Gangstar Vegas is a open world adventure and action game developed by Gameloft and released on 2013 for both Android and IOS platform.People do like GTA Vice city and GTA series games so why not play is mobile but it cost so no worry in Gangstar Vegas player can do whatever he/she wanted to do just like a open world game and it is offline and online too so you can with or without internet access. Gangstar Vegas is a third person game and has a large to roam and live like a wolf.Game has vehicles helicopters airplanes boats and military facility and some gang actions too so enjoy it by killing robbing escaping the copes .This game has some modes like the Alien VS Mankind ,Christmas mode and more and you can get that by some software update of the game.You can just assume that it is also a clone of GTA game series but way more graphical improvement make the game popular.So download today for some great action.Available is both Android and IOS. 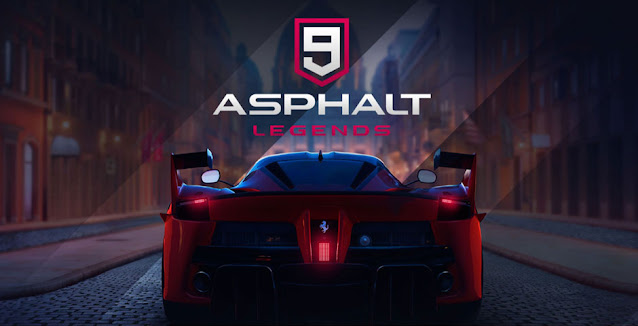 Asphalt 9 Legends is a online Racing game developed by Gameloft and it is the latest version of Asphalt Racing games available on mobile.Asphalt 9 is same as the Asphalt 8 but in 9 the Graphics are too good and new features like Touch Drive, Shockwave Nitro and more racing modes are there.Asphalt 9 has a massive amount of Cars and each one is far better that previous one and each car is divided in some classes like A B C D and the most beautiful and craziest powerful cars are in the class S.In the time of release the game has total 53 cars and now by some updates you can get many more and you can in-game purchase to for your speed instead of turtle race play some energetic game like Asphalt 9 Legends now.And playing online you can challenge players from different country regions too.Available is both Android and IOS. 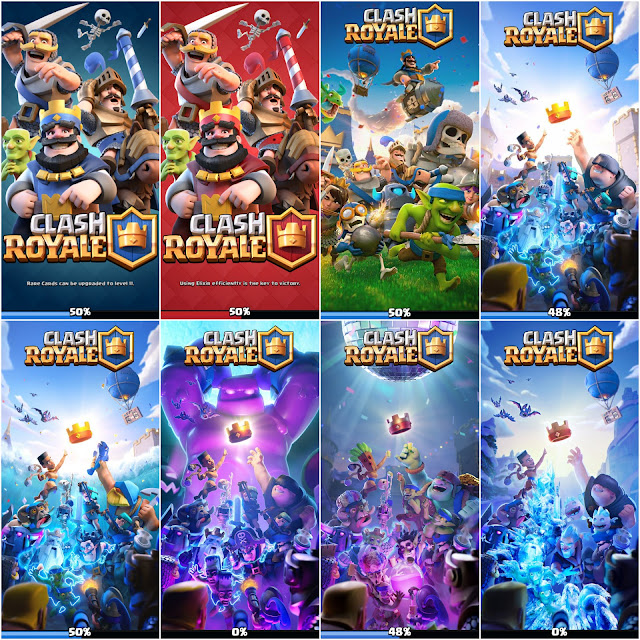 Clash Royale is a online Strategy based game developed by SUPERCELL and t is more popular game than any other online competitive type mobile games Clash Royale is a Three Tower known as crown destroyer video game in which players in games play two or four players (1v1 or 2v2) where they have to destroy the opposing towers,first one destroying King's Tower being considered as the winner.The game is of three minutes, if the match in three minutes draw then they will be given extra 2 minutes time for winning the game if they not the match is draw then finally.Each player by playing the games and earning trophy will get chest of different types like common,rare,epic and legendary and each chest contains some card of character,building or spell and by growing towards high tier game gets difficult and player has to play very carefully and strategically.In Clash Royale, players ranked are considered by their number of trophies.Players have to upgrade the game characters card and also the King's, the highest upgrade level is 13.Clash Royale has clan based wars and global level tournaments solo although but there is a team of players go for tournaments and has some quests to for rewards. Available both in Android and IOS.

Math Riddle is one of the hardest and best game for math lovers and any puzzle or riddle lovers.It is puzzle game developed by Black Games.Math Riddles will increase your IQ level.By Challenging yourself playing Math Riddles stretch the limits of your mind.Math Riddles make your mathematical talent better and sharper by geometrical shapes and math riddles that are in the game. You will train both parts of your brain by exploring the relations between the numbers in the geometrical shapes, and you will also make your mind sharp.This Math Riddles improves attention and focusing power of yours and develop memory power,helps you find out your potential both in school and daily life and mostly helps you to manage stress in a entertaining way.Available both in Android and IOS.