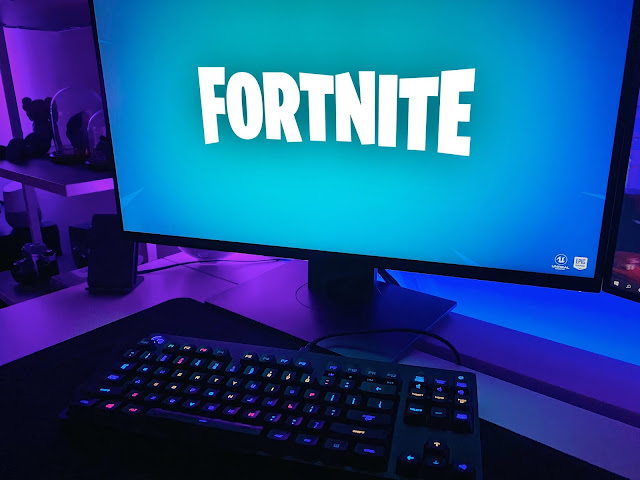 Epic Game Store started something incredible and crazy and this create a huge craziness among the players all over the world specially for those who cunt afford costly games.Yes this is it Epic Game Store every week selling Paid PC Games Free for All .there are a lot of games that were announced free and more interesting games are coming every week.Currently the percentage of users everyday in epic game store is rising and the main and a major reason is GTA V premium for free,and many big name games are in the que.

As per 16th May 2020 GTA V had been made free for all the users of Epic Games Store and also of 21st May Civilization VI free download made the leak possible that there are many games coming free of cost for the Epic Games Store's users.So it seems the leak is kind of accurate a lot.

Also it is seems that the famous The Witcher 3 : Wild Hunt game added to the all favorite Epic Games Store exact at  the date GTA V sold for free.Noted that this game will not be at the list of free but it could be in Epic Games Mega Sale in low cost so it also a great news for the gamers waiting for buying this game. Some strong Images and articles with Games Name are spreading through variant social media like Reddit,Pinterest,Facebook,Twitter,Instagram etc about the upcoming free games on the store,there are some of the famous game name given below,

As per the picture players already got the GTA V and Civilization VI for free and in next there is Borderlands The Handsome Collection coming up free on 28th May likely and Ark Survival Evolved on this coming June 4th.And Many others famous game are 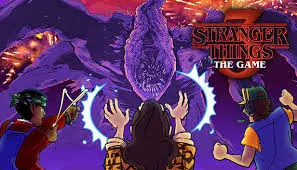 This Game is one of the best game players are eagerly waiting to play and it is officially confirmed that this game will be free on Epic Game Store in June 25th - July 2nd, 2020. 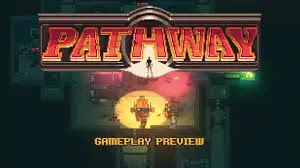 Pathway is another game that supposed to be released earlier but officials made a delay for publishing the game for free and it is now available for free from June 18th - 25th, 2020. Pathway is a strategy based game for the players who like old school games and Mario Graphics, it is a squad skirmishes game in an early 20th century.here you can Quickly run for cover, flank enemies and kill them or use your team’s special abilities to win the battle in your favor.

Ark is basically a survival game where you have to  Stranded on a mysterious island shores and you have to survive. Using your cunning kill or tame the hungry and beast creatures of the land, and you can also encounter other players for points and surviving, by doing this you can dominate and escape the island.This game was also free from June 11th to18th, 2020.

Some Previous Games That Were For Free Are Listed Below  :-