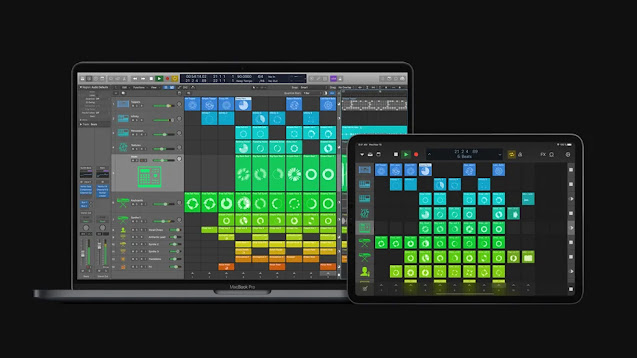 Apple recently unveiled a major update to their Logic Pro(R)X with many new features like Live Loops, a completely new redesigned sampling workflow,and some new beat-making tools.This Logic Pro X 10.5 will be the biggest release for all music artists and musicisans including many companies.

The Mac and Logic Pro X are essential tools used by the world’s top musicians and producers to create the music that we all love that was said by  Susan Prescott, Apple’s vice president of Apps Product Marketing.  This upgrade of the Logic pro X 10.5 will be the biggest update of this logic since the launch Logic pro X. This logic is the inspiration of many artists from those who just started their carier and those who already win the Grammy Award. 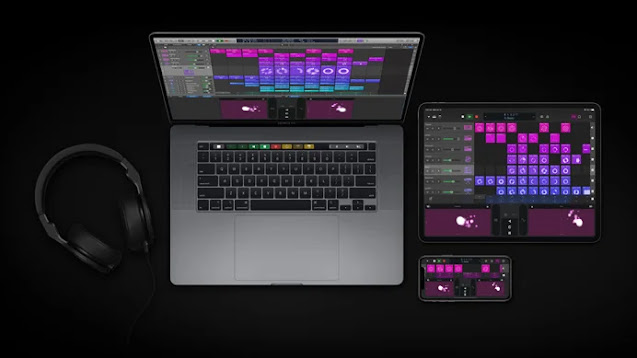 With this new feature,Live Loops in the Mac iOS, the music creators create their music with feedom.This Live Loops comes with many new unic features like freeform and nonlinear ways. Loops, samples, and recordings can be organised into a new musical grid, where musicians can spontaneously perform and capture different arrangement ideas into the timeline . Except these it also has Remix FX enhances Live Loops with an exciting collection of electronic effects like Bitcrusher, filter, gater, and repeater that can be performed .

This feature represents the next gen of  the EXS24 plug-in with all modern features and expand sound shaping controls. Creators can use this feature to edit and creat their songs,using the drag-and-drop feature. 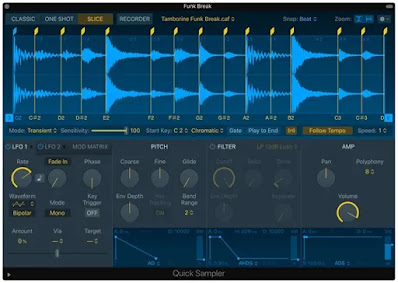 By usig this feature user can easily turn any individual sounds into a sweet playable musix instrument. The user can pic up any sound from this feaure with just a few clicks. 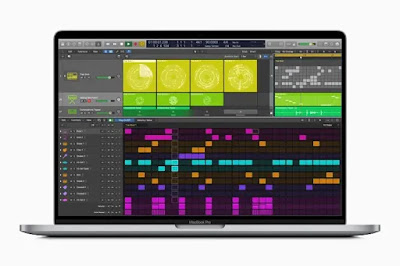 This feature is a  companion that allows users to pair an iPhone/ iPad with their Mac to control and perform their Logic features and instruments. This feature is receiving a major update to allow triggering of sounds in Live Loops, browsing and adding loops, and applying Remix FX to a session.