All You Need to Know About Vinyasa Yoga : Definition, Characteristics ETC 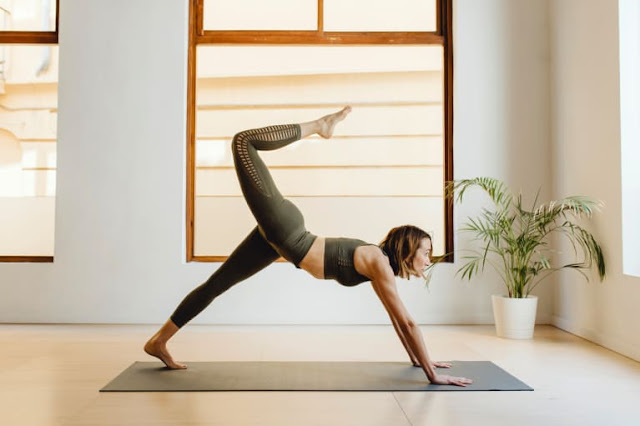 Vinyasa is a kind of yoga that characterized by stringing postures together so that you move from one to another, flawlessly, using this breathing technique.  Also referred to as the flow of yoga technique, it is sometimes confused with the “power yoga“ technique.

Vinyasa yoga technique offer’s you  variety of postures and.  These opposite would be “fixed forms” such as “Bikram Yoga”, which features the same 26 postures in every yoga class, or Ashtanga which has the same sequence every time.

The variable nature of this Vinyasa Yoga technique helps us to develop a more balanced over our body . That helps us prevent repetitive motion injuries that can happen to our body.

While Vinyasa, or Vinyasa-Krama, dates back to the Vedic age—the earliest period of yoga thousands of years ago—it referred to a series, or sequence of steps, to make something sacred.

Put all this together and Vinyasa, is a breath initiated practice, that connects every action of our life with the intention of moving towards what is sacred, or most important to us.

While Vinyasa Yoga is one of the most popular yoga technique of the practice in the world today.

The definition of each and every yoga is dependent on the context and on who you ask.  Here are some common defination.

“Vinyasa” comes from a word called “vi”, which means variation, and a suffix, nyasa, which means ‘within the prescribed parameters.’”  Srivatsa Ramaswami goes on to refer to classical yoga, from the Yoga Sutras of Patanjali, for these specific parameters: 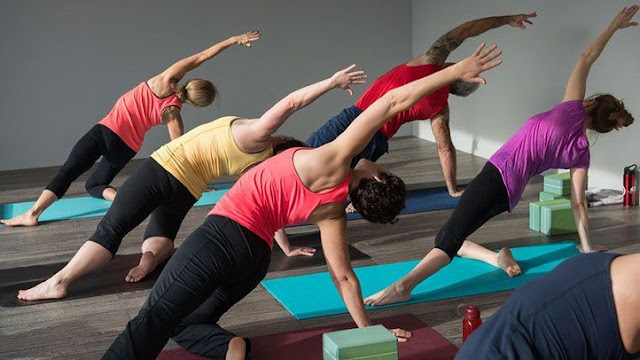 Why Vinyasa Yoga is So Popular

By any measure, Vinyasa Yoga is a very popular yoga technique.  If you were to look at the average Iyengar Yoga class you might find  10 to 12 students in a single class. On the other hand in Vinyasa class that has anywhere from 15 to 50 or more than that.