The Meaning of OM and it's Use in Yoga 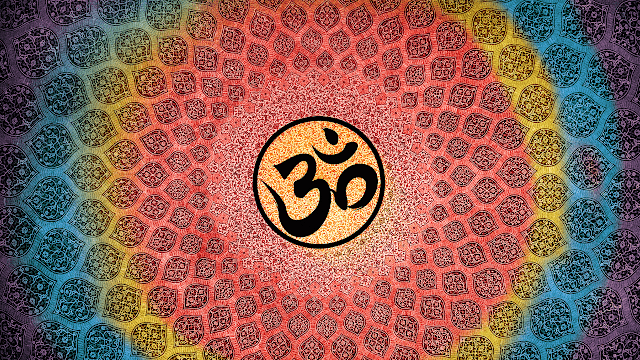 Almost every people in yoga classes must have used and heard the word “OM”. However, most of them are not aware of the meaning of it. Some people just know that “OM” is just a chant and it’s a holy word and vast like the Swastik symbol. OM is very simple but complex with its meaning. OM is also spelled as AUM and it is the most sacred word of Hinduism that first appeared in Vedik Sanskrit practiced by the Vedas.

At the beginning of the yoga classes as a beginner, the yoga teacher/guru will first explain to you the meaning of Yoga Symbols and then start with the yoga asanas. In the beginning, the yoga gurus start with the OM symbol as it is one of the most sacred and important symbols in the Hindu religion as well as in Yoga. Those symbols add meanings to the yoga or better understanding of yoga students.

The yoga symbol “Om” is actually a creation of all including the earth, heavens, and underworld. Om is considered a powerful mantra and the ritual of OM mantra chanting is being carried out for thousands of years.

The symbol “OM” represents the four state of consciousness :-

Although the Om symbol isn't the official logo of Yoga it is vas and used almost everywhere. You will find the symbol on the T-Shirt, Mat, painted on the walls and being tattooed on the body and seen as well as in the temple.

Uses of OM in Yoga :

Chanting in Yoga is the complete part of yoga practice. Om is the most divine and significant sound in terms of mantra tradition. Om chanted is considered the most often chanted sound in yoga. Almost every yoga teacher begin their yoga sessions with 3-5 Om chanting and ended the classes by chanting OM.Chanting OM is all about centering your concentration and chanting Om at the beginning of every class makes an effective way to focus inward, becoming centered. While practicing this make sure to remain completely calm and relaxed and breathing should be slow, deep.

There are some type of yoga that has OM integrated with it, among them Pranava yoga is sometimes also known as “OM yoga” or “OM yoga meditation”. In this yoga people sit comfortably keeping their hands on their knees and breath and mentally chant the word OM while Breathing. 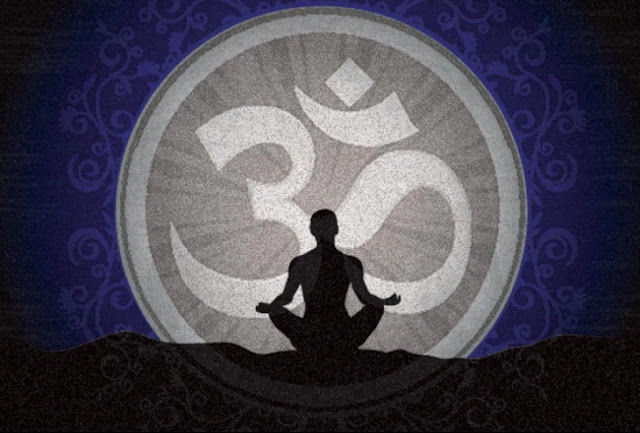 After much scientific research and study scientist have said that chanting OM creates a vibration that affects our brain and it helps to relax. After the study of 2011 continuing 2018, they have published a statement that Chanting OM is associated with an experience of relaxation and truly beneficial for the nervous system and deactivation of limbic brain regions. Researched also said while canting OM it is useful for depressions and epilepsy and it can prevent major depressive disorder, however, it is not a permeant solution, those are preliminary although scientists are working on it.