Stop buying into those Yoga myths

Yoga has made its way into the collective American psyche. But it does not matter that all people practice yoga in America they do it in right way. In fact “yoga in America” totals practitioners 36 million in 2016 according to a survey but in 2012 it was 20 million around, it means the total number of yoga practitioners are increased 50 percent. That the growth in 4 year. In fact numerous yoga myths abound many them are changing contently. That’s the time set the myths straight and stop faking the myths are used to spread. 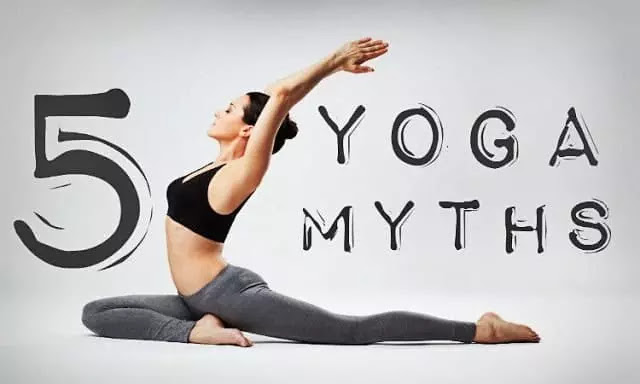 Here are the 5 Myths:

Flexible to do yoga:

If you want to touch your feet to yoga practice but if you are new at this it may be difficulty. Whether or not you are not flexible over the time as more you practice you can be flexible. So stop believing the myths.

Says the jeans Rose “Yoga is for our brother, sister, mother, father. Yoga is for all. Yoga means union. Stop misleading the people.

According to the survey only 90 percent of yoga practitioners are from 18-25 age groups. The 30 above group is also vast than 50+ age group. This is not completely true that yoga is for young people Yoga can do old folks also.

Regarding to the misconception about “Thin”. It is not true. You need to be thin to practice yoga. Fats people are also welcome to this community. Stop believing misconception. 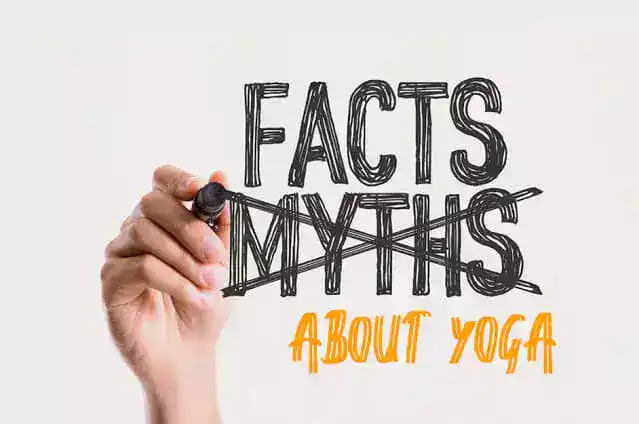 Yoga is a Religion:

There is a lot in yoga things are appear from many religions. But there is spiritual element to practice yoga. But it is important that yoga is not region itself. There is myths among the christens “yoga comes from India roots where mantras and chants are used for many years” we can’t denied this totally but if we are talking about the mantras and chats that are used to do in yoga. It is not required to do in yoga.

Yoga is about stretching:

You have to believe that yoga is not about stretching. When you do proper yoga class with a yoga instructor then you can feel real thing about yoga.

But while we do the asana (pose) that you can feel sometime stretching.

Yoga is about “breathe” you have to lot more focus into inhale and exhale your breathe. “The true goal will be to move your body connect with your breathe” so be in present movement. This is why most of the people who are practice yoga regularly they don’t do workout rather than yoga. 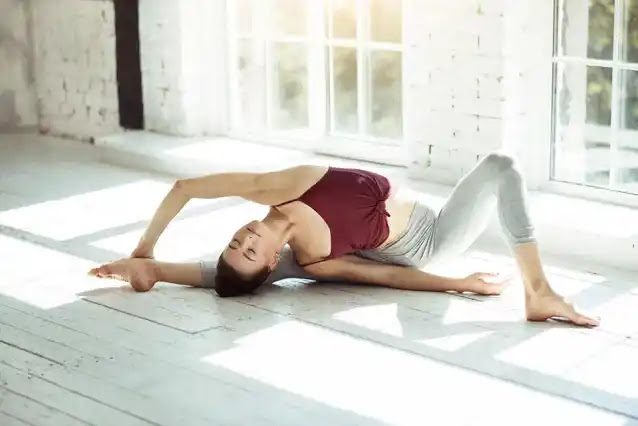 Don’t do in pregnancy Period:

While it can feel difficult in sometimes but exercise is good for health for a pregnant woman. During the pregnancy period lady can do yoga with little more carefully. Do not even think to try any difficult position yoga moves. If you do it then it can cause you serious damage to your body especially to your baby.

I would recommend you have to have a qualified yoga instructor that he/she can instructor can direct you in right way so you can achieve benefit and not the harmful part that can cause you a serious trouble.